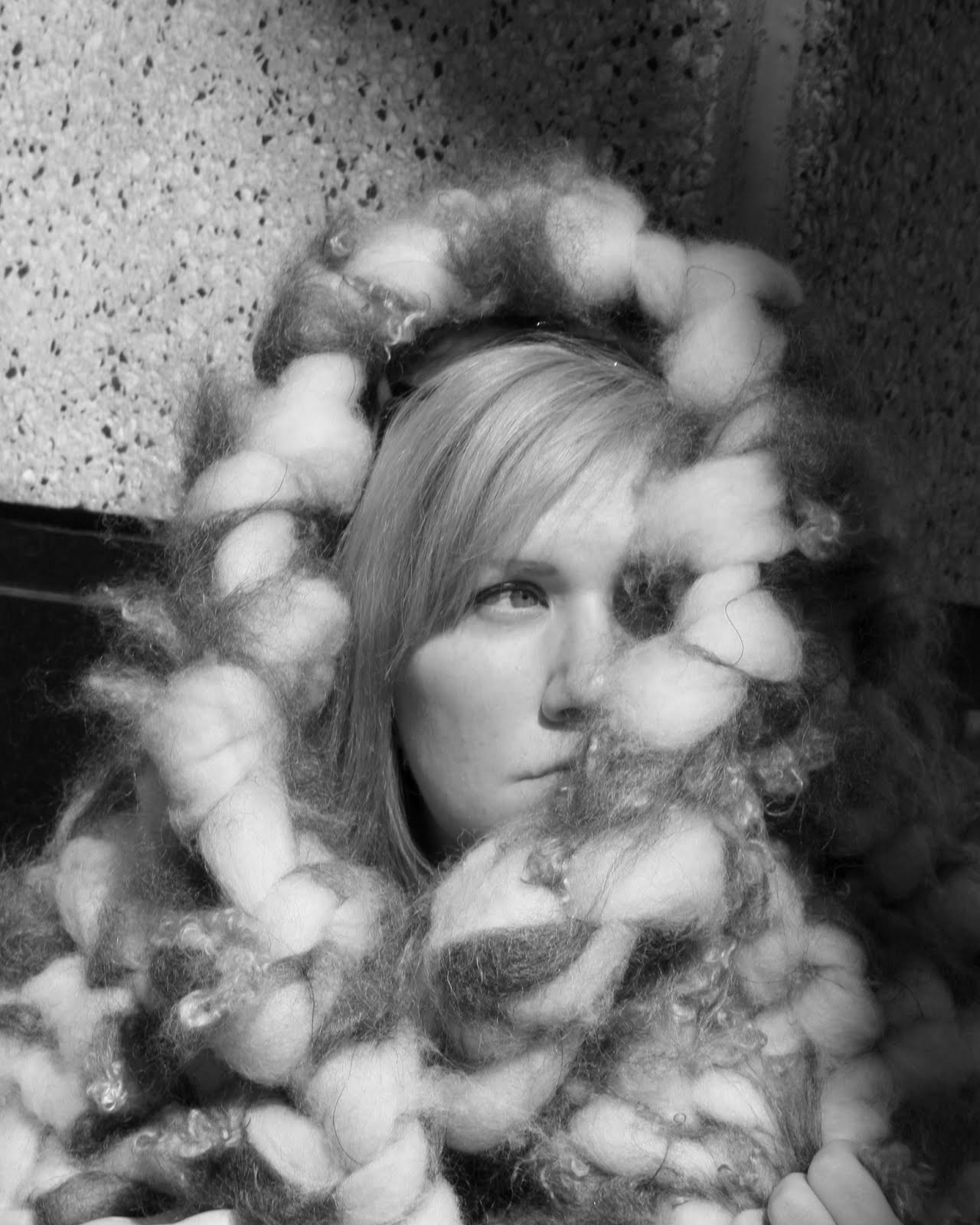 PILGERDESIGNS was re-launched in the fall of 2013 by Beth Pilger.

Beth Pilger was born and raised in the mountains of West Virginia in the eastern United States.  An avid collector of vintage clothing and knitwear led to an exploration in fiber and felting, producing pieces with contrasting materials and unique elements. Beth studied fashion design at Parsons the New School for Design in New York and honed her skills through stints working as a costumer on Broadway/Off-Broadway, as well as the New York City Ballet. Her love of the imaginative process in both fashion and costuming drives her current design projects while she seeks to blur the line between art and design.

Pilger ‘s debut re-launch culminated with a runway show at Mercedes Benz Fashion Week Amsterdam in January of 2014. Entitled Twisted Consumption, this hand-crafted collection of knit and felted garments garnered attention from Vogue Italia, as well as various other European press. Upcoming projects include a new womens hand knitwear collection scheduled to debut in the winter of 2016.

Pilger is based in Brooklyn, NY.